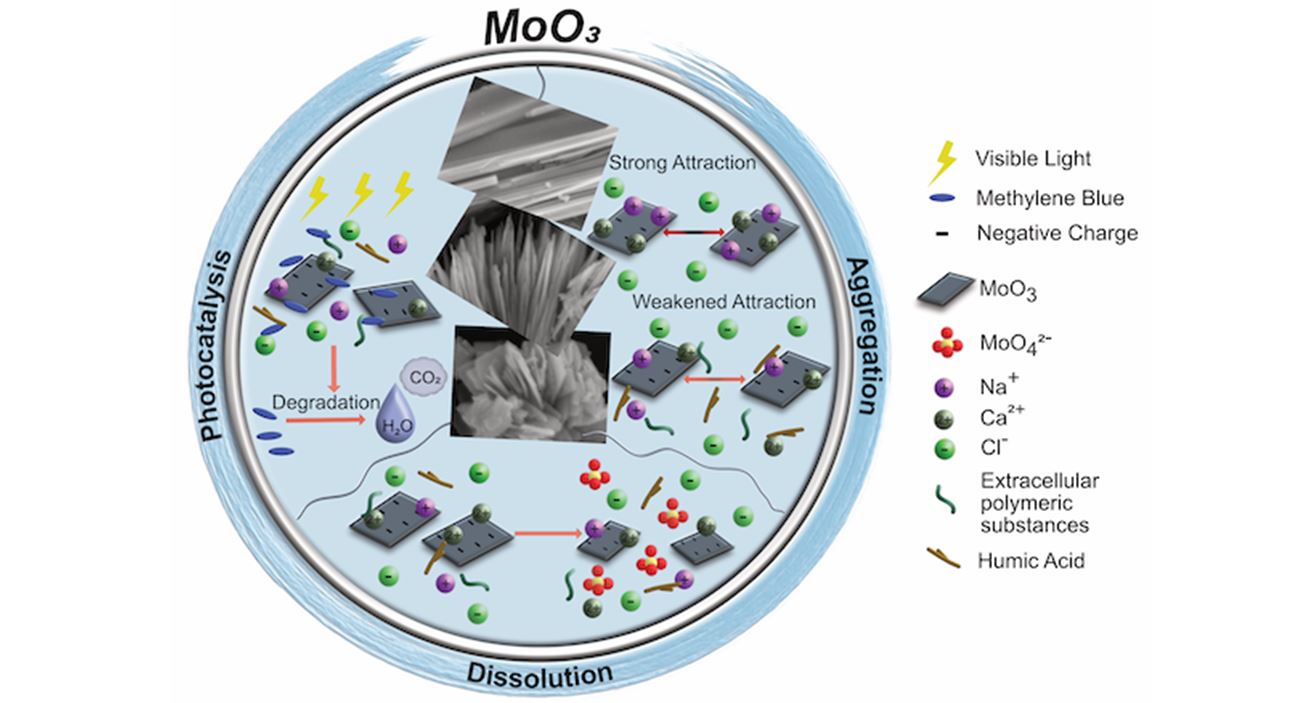 This work was supported by the NSF BEINM Grant Number: 1705511, and the Robert A. Welch Foundation award number (E-2011-20190330). The findings achieved herein are solely the responsibility of the authors.

Debora F. Rodrigues is currently the Ezekiel Cullen Professor of Environmental Engineering at the University of Houston in the Civil and Environment engineering. She also holds a joint appointment with the Materials Sciences and Engineering Department at the University of Houston. Dr. Rodrigues received her B.S. and M.S. from the University of Sao Paulo, Brazil, and her Ph.D. from Michigan State University in 2007. She was a postdoctoral associate in the Environmental Engineering Program at Yale University from 2007 to 2010. Since the beginning of her career at U.H., she was the recipient of several National Awards, such as the National Science Foundation (NSF) Career Award in 2012, the Inaugural Emerging Investigator Research Award in 2014 from the Sustainable Nanotechnology Organization for the high impact of her researcher in nanotechnologies. In 2016, she received two prestigious awards, one from the U.S. Dept. of Energy, the C3E Research Award in water-energy nexus, and the Environmental Award in the 28th HENAAC Conference. In 2017, she was nominated by an NAE member to participate in the Prestigious Frontiers of Engineering (FOE) program of the National Academy of Engineering (NAE) in the U.S. She has published more than 80 peer-reviewed manuscripts in tier one journals and received more than 5500 citations. She is associate editor for two prestigious journals, namely, npj Clean Water journal (Nature publishing group) and the Journal of Hazardous Materials (Elsevier). The central topic of her research interest is in the Health-Energy-Water Nexus. Her research is multidisciplinary and involves environmental engineering, environmental microbiology, and materials sciences and engineering approaches. In her research, she has harvested microorganisms’ abilities to naturally produce materials for different engineering applications or used sustainable nanotechnology approaches to remove microorganisms and chemicals from water.